Justice League Snyder Cut: A win for internet fan culture, a miracle for DC die-hards and a cash grab for HBO Max 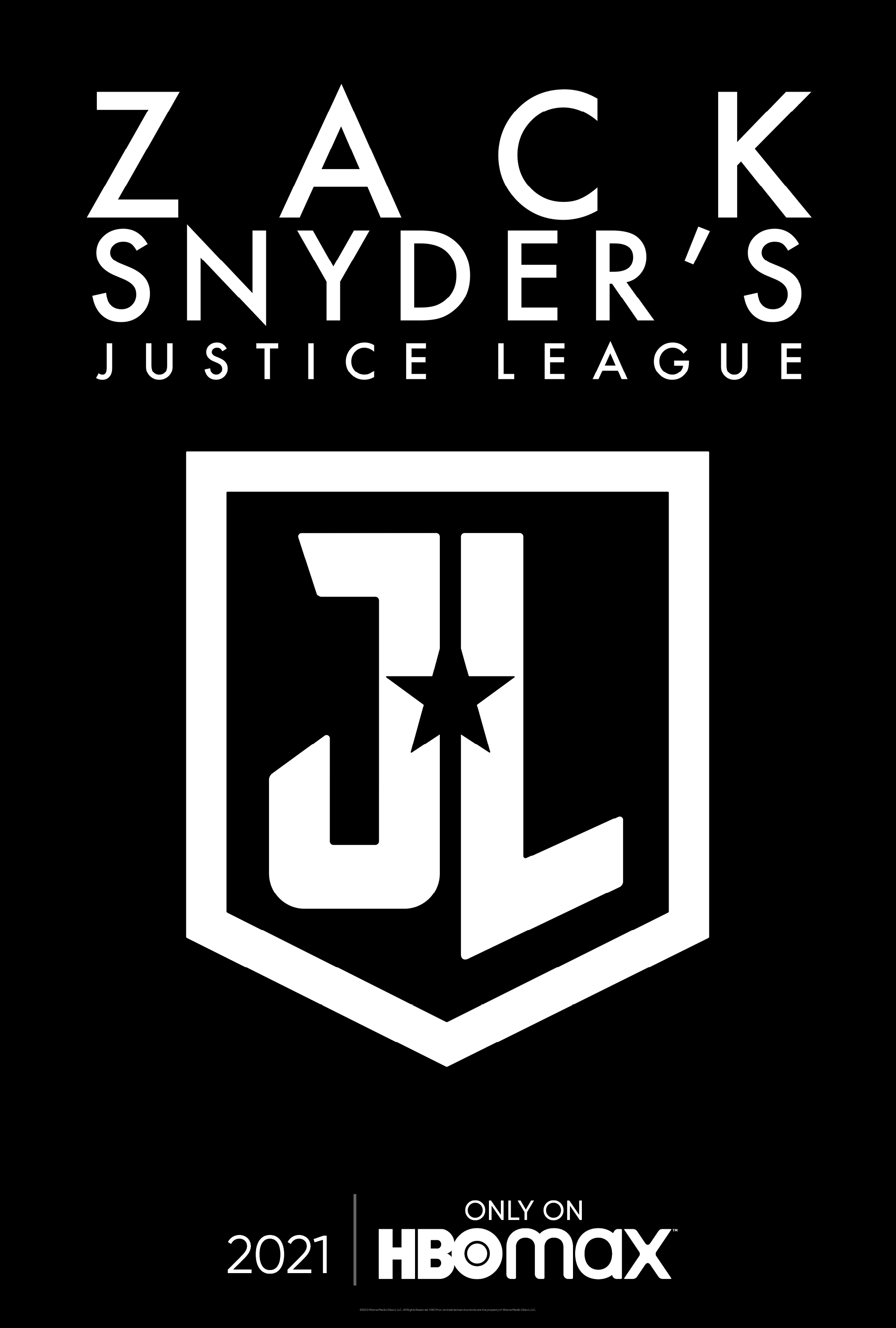 HBO Max is the latest of a string of new streaming services all competing for Netflix’s crown and hoping to take over what’s become the most profitable form of television. The Service launched a few days ago and while it has an incredible catalogue from everything created or owned by Time Warner (think Warner Brothers , DC comics, HBO, The CW and shows like Friends), it certainly needed a little boost in marketing to build up some hype in the same way Disney Plus did for it’s launch. And HBO Max found that hype provider in something DC fans and Internet fan culture has been clamoring for three years now, Justice League, the Zack Snyder Cut.

For those of you who are somehow uninitiated (how are you on this article though?),Justice League is a Warner Brothers DC comics film released in 2017 which was essentially at the time meant to be DC’s answer to 2012’s The Avengers and the success it created afterwards for Marvel and the Marvel Cinematic Universe(MCU) franchise of films. During the final part of its production however, director Zack Snyder, the key creative visionary for Justice League and it’s sister DCEU movies faced a family tragedy in the loss of a child due to suicide and hence left the project before it was completed. This happened at a time where the DCEU franchise was in very turbulent waters, with Warner Brothers often interfering in the production of films to make them more like the MCU competition in hopes of matching it’s success and profits, and Justice League was no different. Key story elements and the ending were changed, with many plot points Snyder had put being outright scrapped and the film that was released to audiences being a hodgepodge of confusing plot points and uneven story beats. It wasn’t surprising that the movie was for all intensive purposes, a disappointment to both Warner Brothers and fans of the DCEU and once it was known that it wasn’t the movie Zack Snyder originally made, fans started demanding the original Snyder cut on the internet. Petitions were started, multiple fan conventions had mobs screaming for the movie’s release and #ReleaseTheSnyderCut has been on Twitter for three years now. What’s even more interesting is the cast of the movie as well as Snyder himself asked for the movie to be released both on social media and in interviews. So if you were anyone into superhero or comic culture, chances are you came across word of the Snyder Cut, be it rumors of a release or just another group of people begging or demanding it’s release. And now HBO Max will finally grant them that wish, as the Snyder Cut will officially be released next year exclusively on that service.

Now to be fair, in many ways this is a huge win for internet fan culture, which has actually been a little spoiled when it comes to studios releasing fan demanded projects. Shows like Brooklyn Nine-Nine have found new homes on other networks because of fan demand, cancelled projects such as Young Justice have been revived and even Friends is having some version of an HBO Max reunion project, either as a movie or limited series. But something on the scope of The Snyder Cut is still unusual, with 30 million dollars being spent on the project for Zack Snyder to finish of scenes that were key to his version of the film making the project no charity project for Warner Brothers either. Yet a project that seemed like a pipe dream for years is definitely happening and fans are obviously ecstatic for it. But as we said before, there’s an obvious benefit here for HBO Max and that’s essentially manipulating fan culture to get free press for HBO Max. In fact besides exclusively having Friends, The Snyder cut seems to be HBO Max’s other discernible claim to fame. The service has so much content that it drowns each other out, but the Snyder cut is something that no other service or distribution channel likely won’t have, including cinemas (until fans clamor for that too) so even announcing the Snyder cut over a year before it’s release will get people’s attention towards the service, and that’s exactly why they announced this during it’s launch period as well. It’s a perfect execution of capitalizing on internet fan culture, and  chances are HBO max may continue to do it with time as well. Justice League was meant to have a sequel, one which will likely be demanded for after the Snyder Cut releases, and who’s to say that won’t be put into production as well as some version of a cinema HBO Max hybrid exclusive. And that’s without counting the rest of HBO Max’s large catalogue of media as well, which could garner even more reunions, revivals and other special projects all meant to release “what the people really want” in order to get their money. Now is it right? Well, that’s subjective, it’s definitely a form of preying on consumer impulses in a way that represents everything wrong with modern technology adjacent capitalism, but this is also entertainment and in the end what’s more important in that field than keeping your audience entertained? HBO Max and others have found what seems to be the perfect symbiotic relationship between audience and creatives, customers and suppliers, and that definitely might hurt the creative industry in the long run (think novel, interesting creative projects being sidelined for another Friends reunion), but perhaps this is the moment the world is in as far as entertainment is involved and my biggest hope is that it’s just a moment and not permanent. That what remains to be seen, but for now we’ll just let Snyder Cut fans have this one. Here’s to you , you crazy fanatics. You earned it.

So should your really delete WhatsApp?...Does it matter?

ZESA can't be dropping the ball like this during a...

Oh and we argue about streaming and game consoles....

The PS5 and Xbox Series X have both been revealed, yet their prices haven’t, proving price is the final weapon in the lead up to their release.

2020 probably proved more than ever that the best Zimbabwean Entertainment is found online.

RBZ has Restored Mobile Money Cash-in and Cash out facilities with new terms and restrictions.

So with Strive Masiyiwa joining Netflix’s board of director, can we expect to pay for Netflix with EcoCash?