Another smartphone giant we may have to mourn….

Blackberry used to be the definition of what you call a smartphone, then the iPhone happened and well, we all know how the story goes. The company lost all of it’s smartphone market share to iOS and Android, people moved on from it’s key features (a physical keyboard, tight enterprise integration) to touchscreens and sharing everything on social media and the company had to essentially shut down it’s smartphone division, as well as it’s operating system and specialised apps like Blackberry Messenger (BBM).

Then in 2015 blackberry had a resurgence, the Blackberry Priv marked the first of a fleet of Android Devices manufactured by Chinese company TCL with a security based focus due to software from Blackberry themselves. Unfortunately, as shown  in the Twitter post above, the TCL deal has come to an end and it currently seems that Blackberry themselves have no intention to revive the smartphone brand or their business for the time being, which is likely due to poor sales and reviews of their most recent devices. Customer interest seemed to be there at first especially because of the nostalgia factor Blackberry had but as the smartphone market has matured it seems nostalgia alone isn’t enough anymore and the company needed to create a place for itself in the market and an audience beyond die hard Blackberry fans. 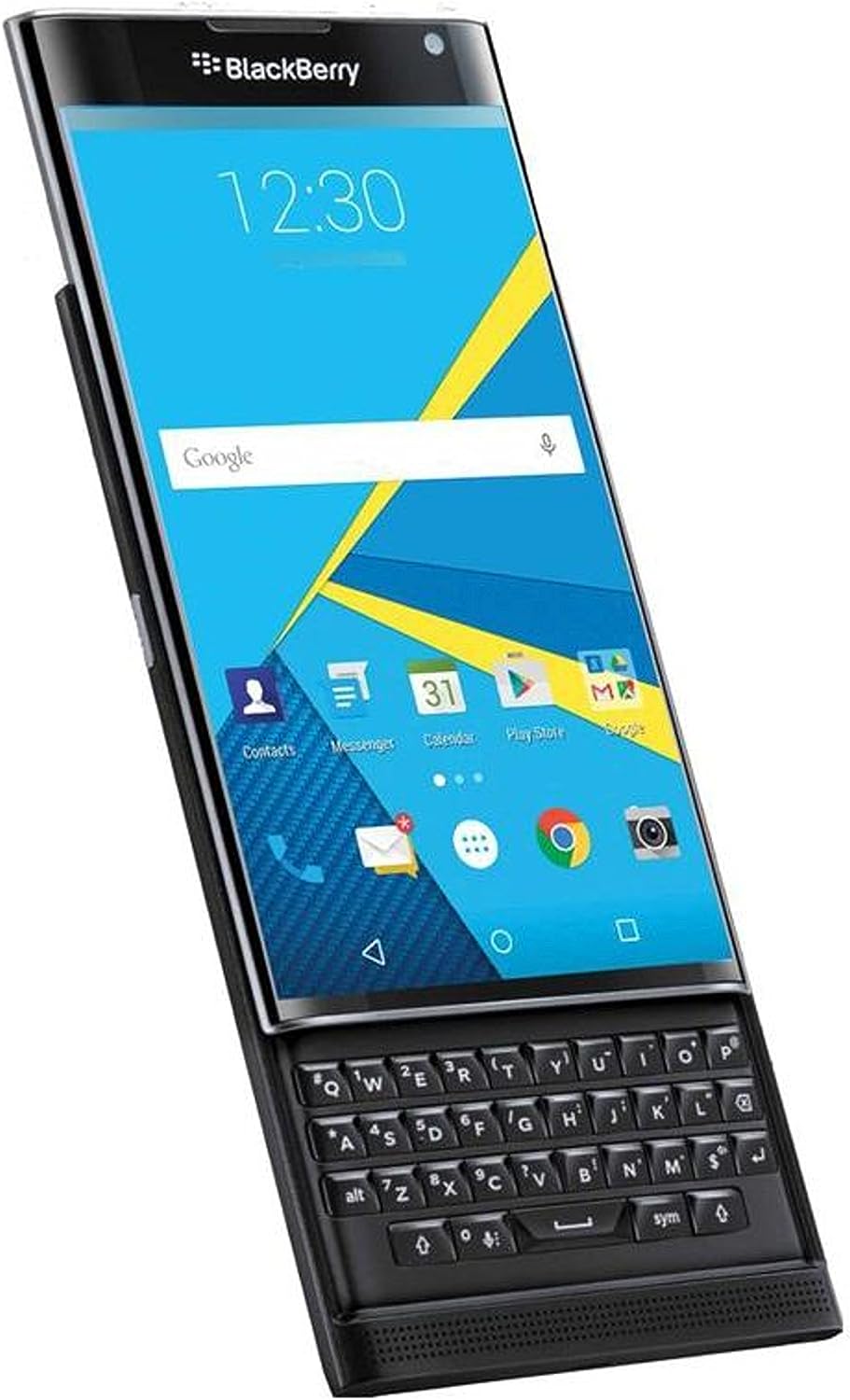 We honestly hope this isn’t the end of the Blackberry however, as personally I was a huge fan of the Priv and would hate to see one of the biggest smartphone pioneers be put to rest. We’ll have to see what the company decides in time and hopefully it will be good news for fans and the smartphone market as a whole.

And even think of getting a Surface Duo 2….

Just the right kind of fun we need as the...

Google I/0 2021 Recap: From Android a very expressive 12 to smartwatch partnerships to the eerie “inclusive” camera.

Assassin’s Creed Valhalla is a clear sign that Ubisoft has likely outgrown its own series.